Yes, I quit Camp NaNoWriMo about halfway through. 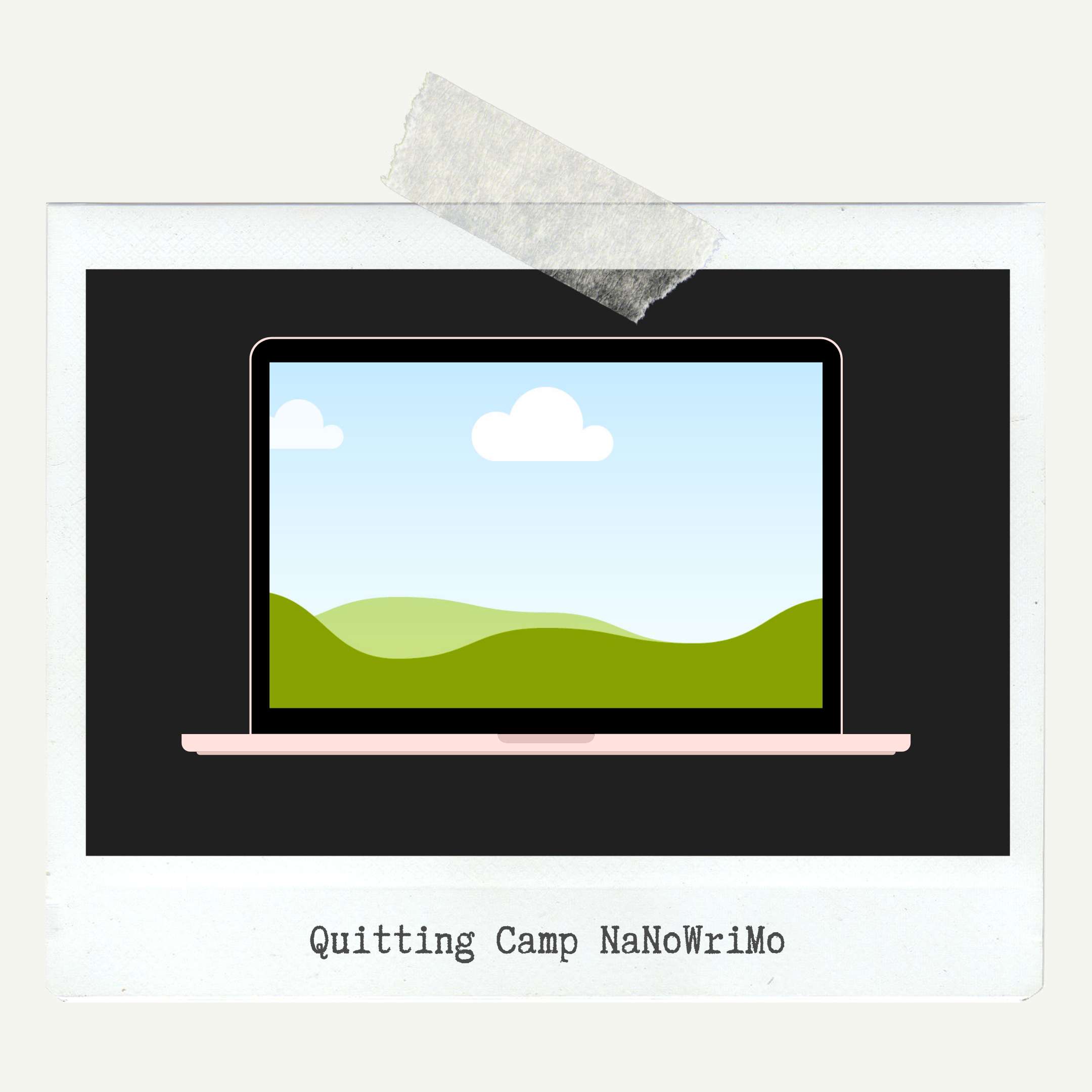 I didn’t do it because of writer’s block, though.

I quit because I was traveling. But that’s a bad excuse. Don’t worry, I’ve got a better one.

I quit because I didn’t like how I was rushing through my story.

For this Camp NaNoWriMo, I was rewriting a story that I originally wrote in 5th grade (rewriting for the third time). But I felt like I was rushing through my plot because I was worried about writing while traveling. Also, my characters were all acting basically the same.

But while I was traveling (of course) I started rewriting it again. Time #5! I did a lot of work before I started, mapping out the kingdom and writing about my characters. I read Writing Magic by Gail Carson Levine three times.

I also learned that Camp NaNoWriMo isn’t about winning. It’s about writing, and writing as much as possible. And it’s okay if you quit, or start writing something else, or if you can’t meet your goal even if you write 24/7.

Your turn. How did your Camp NaNoWriMo go?

Hi! I’m Emma! I love to bake, eat (anything gluten free that doesn’t taste like cardboard), craft, write, play cello, sing, do calligraphy and play with my dog, Cali (She’s on Instagram now!) Yeah, my bedroom is also actually the cupboard under the stairs, just like Harry Potter 🙂